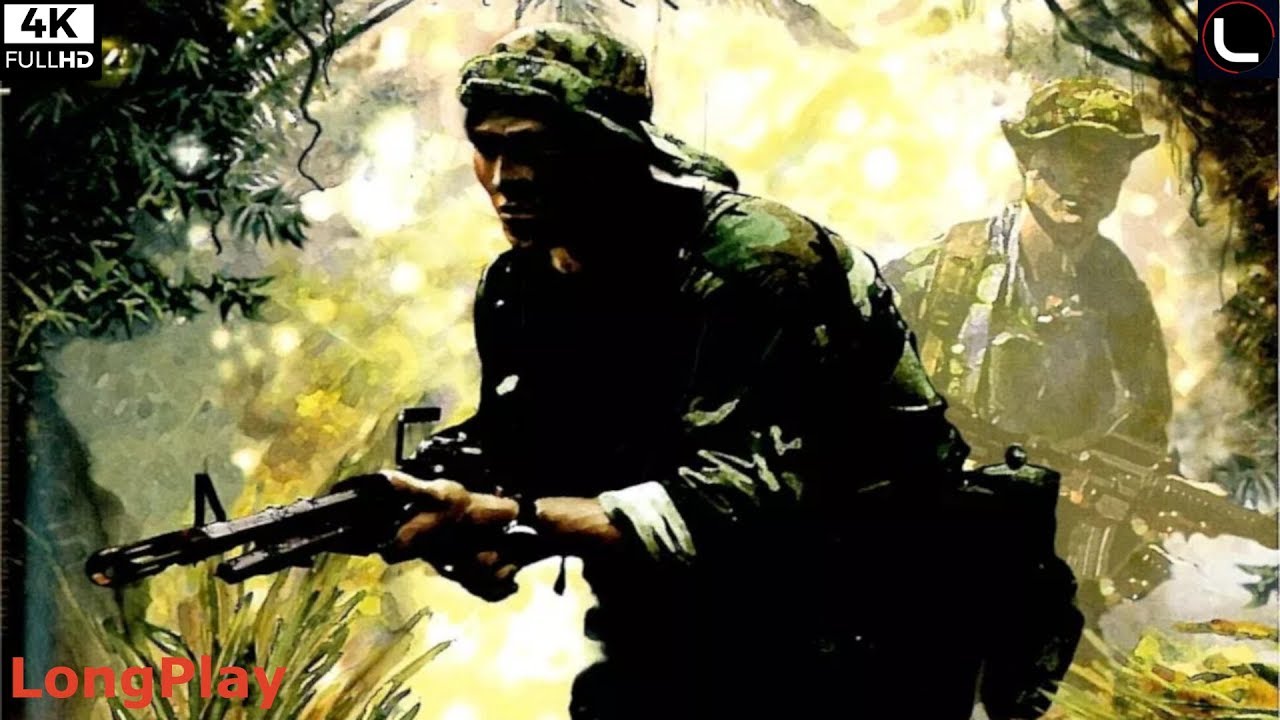 Well the developers did one thing really good, they made this game as confusing and as pointless as the real war. Don’t know if they intended but i think and what i read they really did.

This game does other things really good as well, for once it made me feel sorry and value the people who fought in this war, but not the Vietnamese people no only the Americans. The Vietnamese people are portrayed as savages. Other than that the game has few set piece moments that are impressive for it’s time but otherwise this game is weak.

“Vietcong has a lot of fine details such as that one, but they don’t change or hide the fact that the game has some obvious rough edges. It’s really too bad that the game isn’t more polished out of the box. Its technical issues are going to get in the way of some players’ enjoyment of an otherwise solid and relatively original first-person shooter, and they’ll likely convince other players to avoid the game altogether. Vietcong is still a very good game, however. So if you aren’t discouraged by a few possible bumps in the road while trying to get the game to run properly, you’d do well to give it a shot. ” – GameSpot

Well if you want to play this game you need to grab the 1.6 patch and the unofficial patch.

My PSN Levan27
Take a look at this page 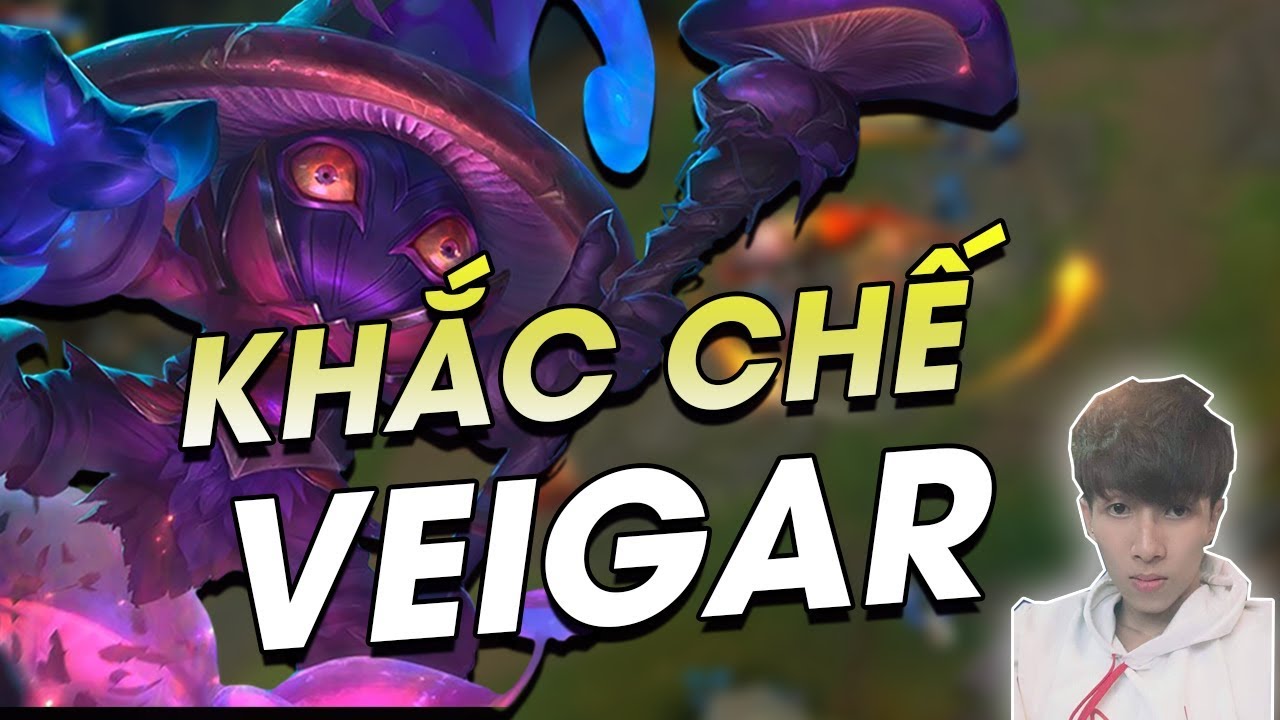 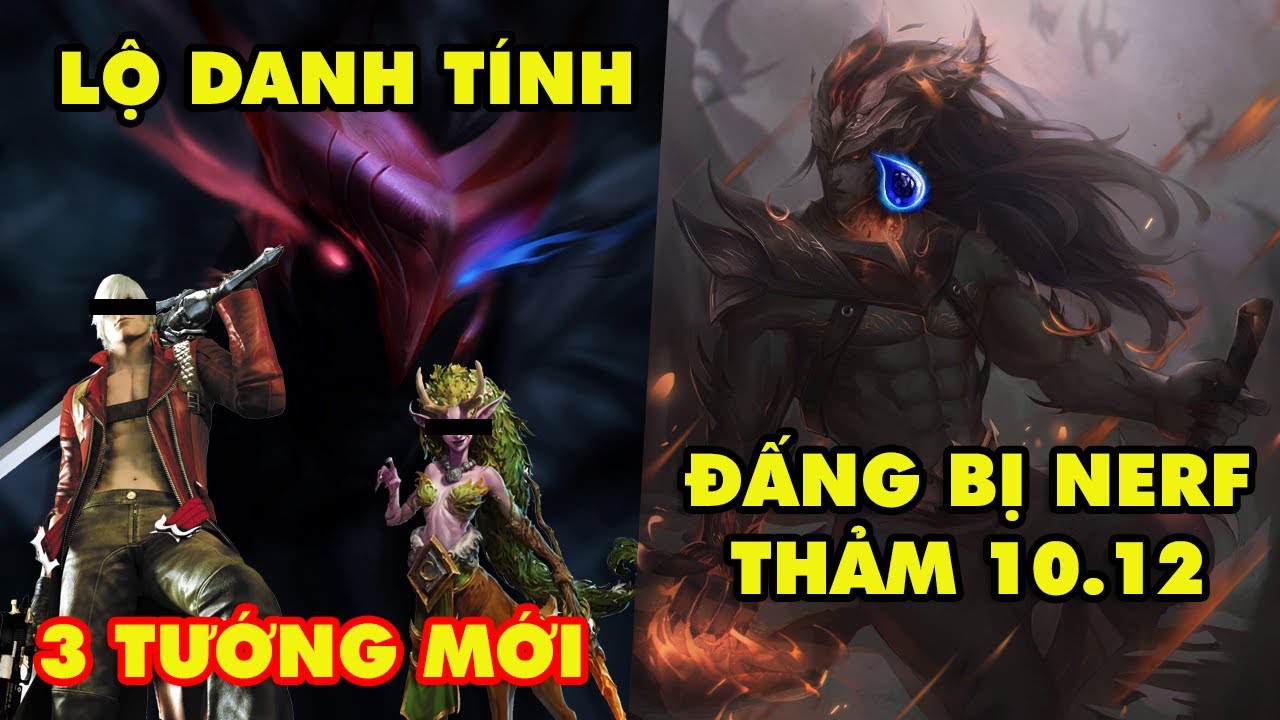